A Sense of Time 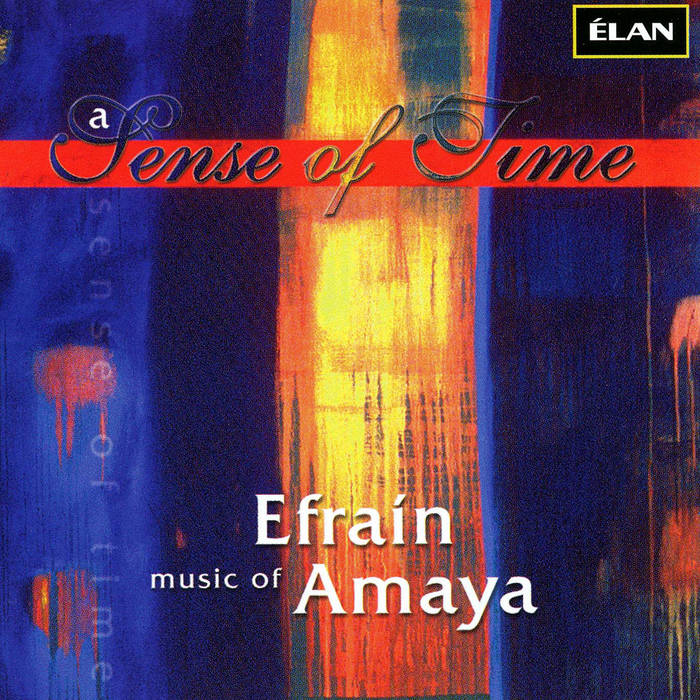 Like many Latin American composers, folk influences are prominent in my music. For Venezuela, the folkloristic tradition is a result of three intersecting cultures: the Spanish tradition (which is itself a melting pot), the African tradition (brought by slaves), and the aboriginal Indian tradition. The first two—curiously the two foreign cultures—are the most explicitly represented in Venezuela folklore. Spain, as the colonizing power from which we inherited our prevailing language and social structure, brought the European music system, which quickly dominated the evolving musical culture.

These influences were apparent not only in music notation and style in the folk tradition, but also in the instruments that were used to make the music. The guitar and ancestors of the modern harp came from Spain and other parts of Europe. In Venezuela, as in other South American countries, they were adapted to local styles as they began to interact with other traditions. The African influence is evident in Venezuelan folklore not only through a wide variety of percussion instruments and rhythms, but also through a social structure that made music virtually inseparable from ritual and dance. This fusion resulted in a colorful and rich musical language, which one can see in contemporary dances such as the joropo, merengue, samba, cumbia, and salsa.

The rhythms of these and other dances are the salient characteristics of my music, but there are two additional elements as well. The first is counterpoint, a prominent element in Venezuelan folk music of today, which can be heard in Flashbacks. The other influence is an attraction to modes, which in my music shows up as a constant confrontation between dissonance and modality.

Painted, not vacant, is my house
with the color of the grand passions
and misfortunes
it will come back from weeping
where it was taken
with its deserted table
with its ruinous bed
kisses will bloom on the pillows
and around the bodies
will rise the sheet
its intense vine nightly perfumed
the hatred cushions
behind the window
it will be the soft paw

leave me the hope

It was chiming twelve
and there were twelve strokes
of the hammer on earth
My hour! I cried
the silence answered me

I, like Anacreonte,
want to sing, smile,
and throw to the wind
the wise bitterness
and sober advice
and I want above all
to get drunk
then you know it grotesque
pure faith in dying, poor happiness
and macabre dancing
before it is time